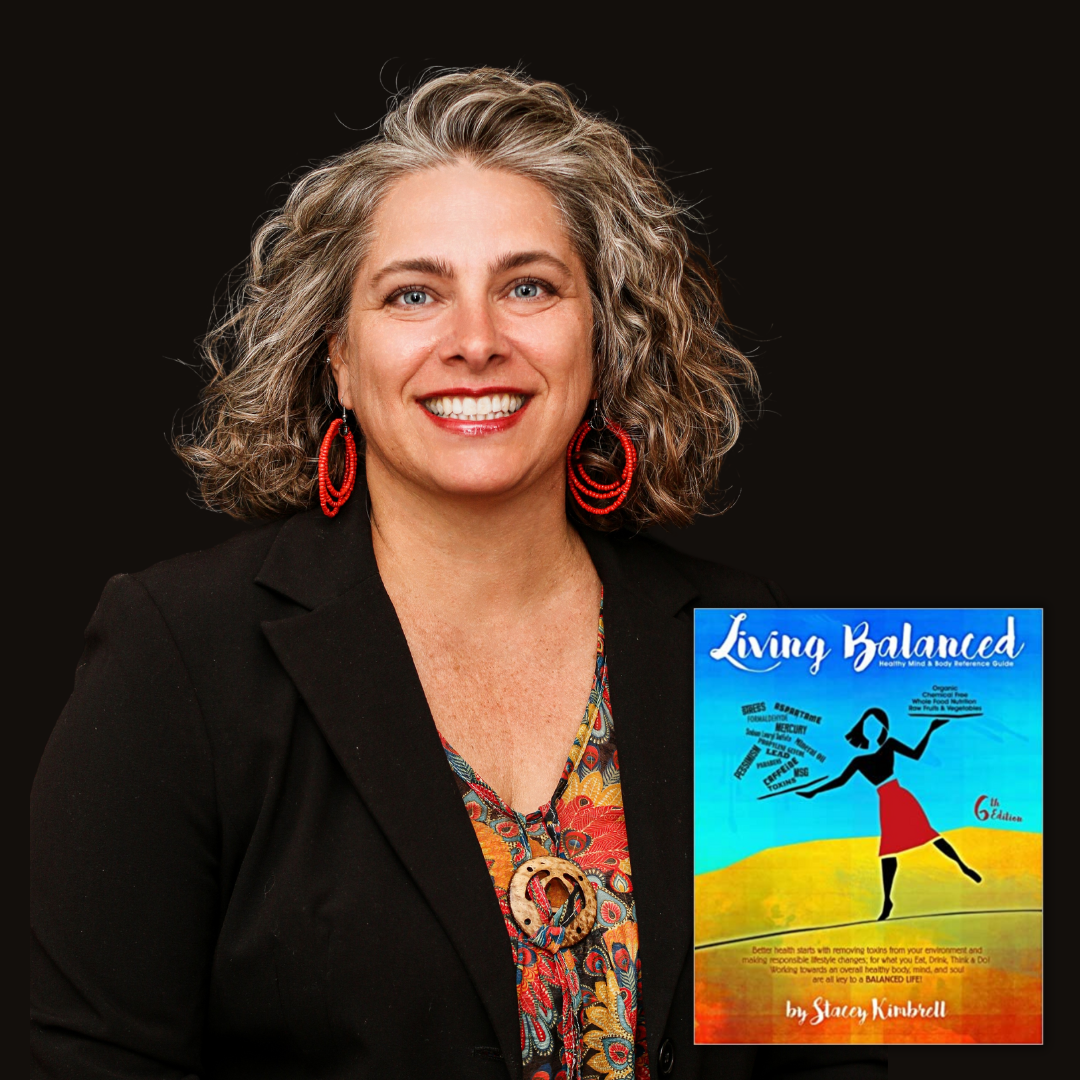 Hello, thank you for wanting to learn more about my Thick Hair Tips.
I am confident that your will enjoy the before and after photos along with my complete educational video.

I am the Author of the book “Living Balanced”, a international speaker, and wellness educator. After overcoming major health problems, I have worked diligently since 2007 to expose the hidden chemicals in everyday products we unknowingly ingest and use in our daily lives.

To learn more about me, please check out the Welcome tab.  Blessings, Stacey Kimbrell 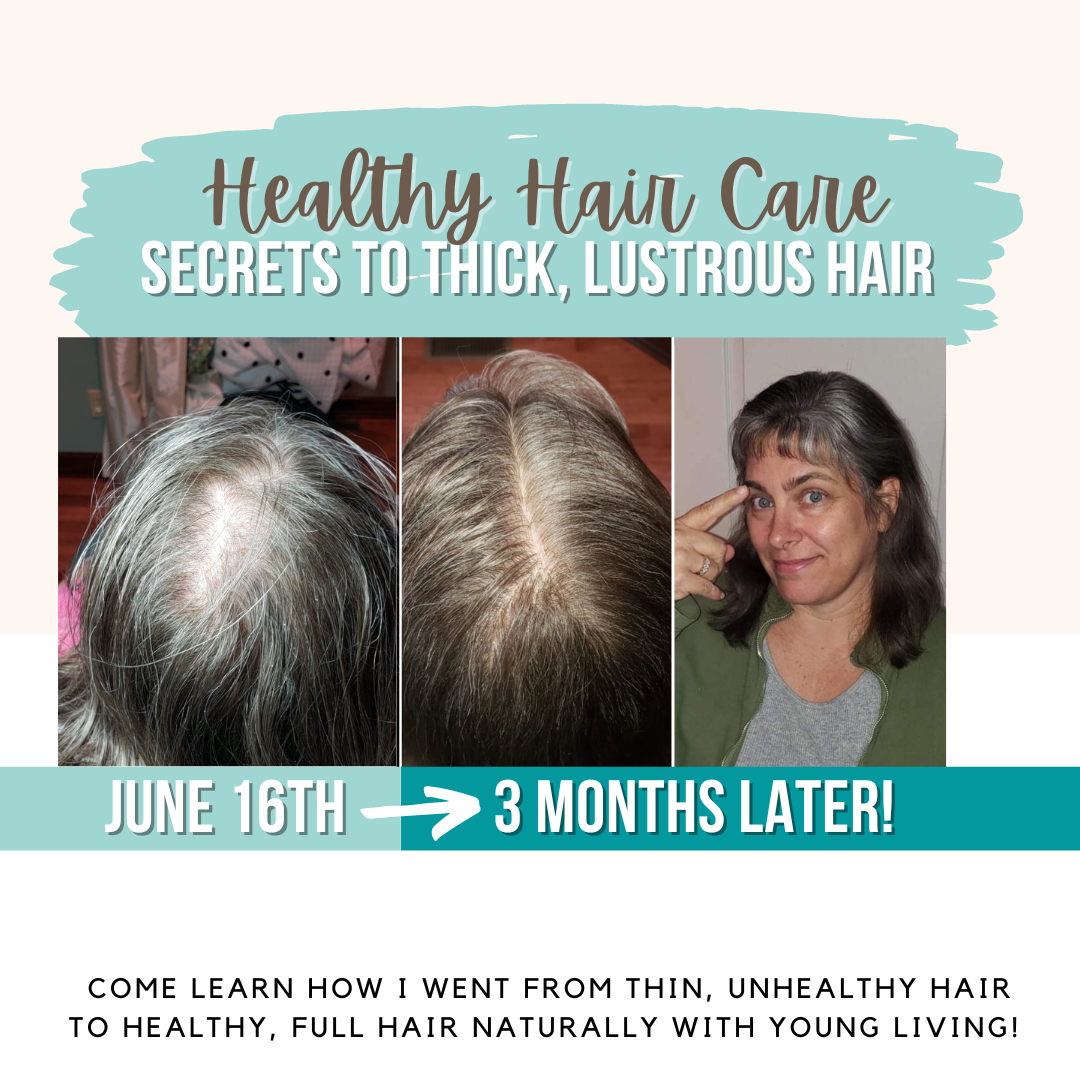 As you can see from the before and after pictures, I know something about the secrets to thick, luxurious hair. You'll have to read between the lines on some of this as I cannot share everything in detail with you because of the FTC and FDA rules and regulations.

I have successfully supported many people with different hair types over the last 15 years. Then a little over a year ago, I had my own unexpected personal experience. These photos are proof that what I am sharing with you works! 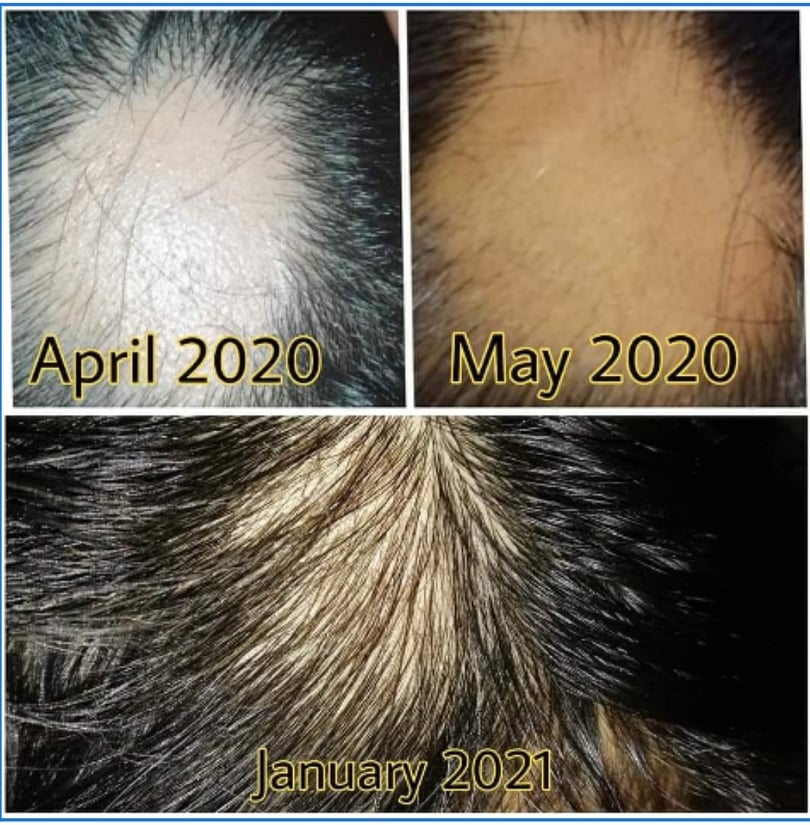 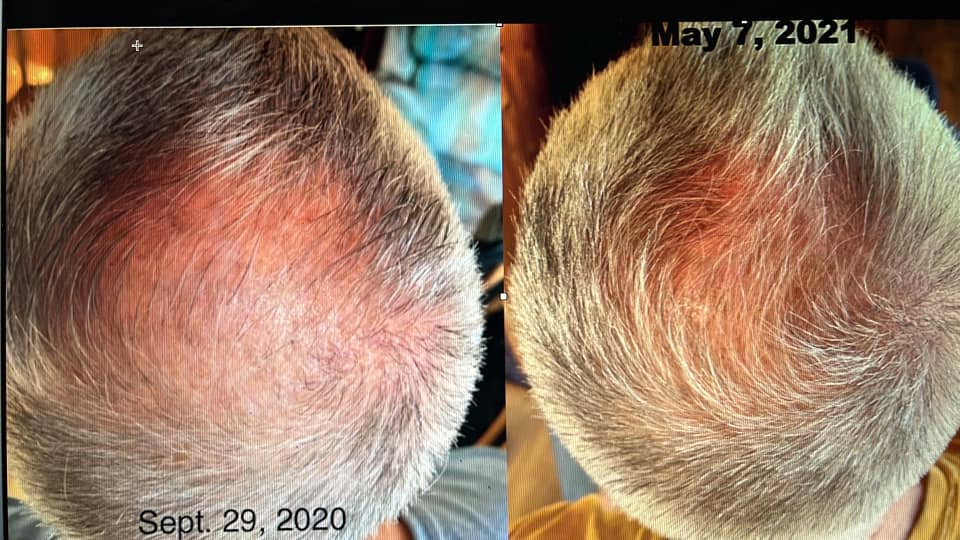 The Story of Cosmetics

The Story of Cosmetics, examines the pervasive use of toxic chemicals in our everyday personal care products, from lipstick to toothpaste, to baby shampoo just to make big money.

"The False Advertising Industry" reveals the shocking truth about what is allowed in "Natural" food. The USDA Organic Seal guarantees NO GMO, pesticides, growth hormones or antibiotics in your food. 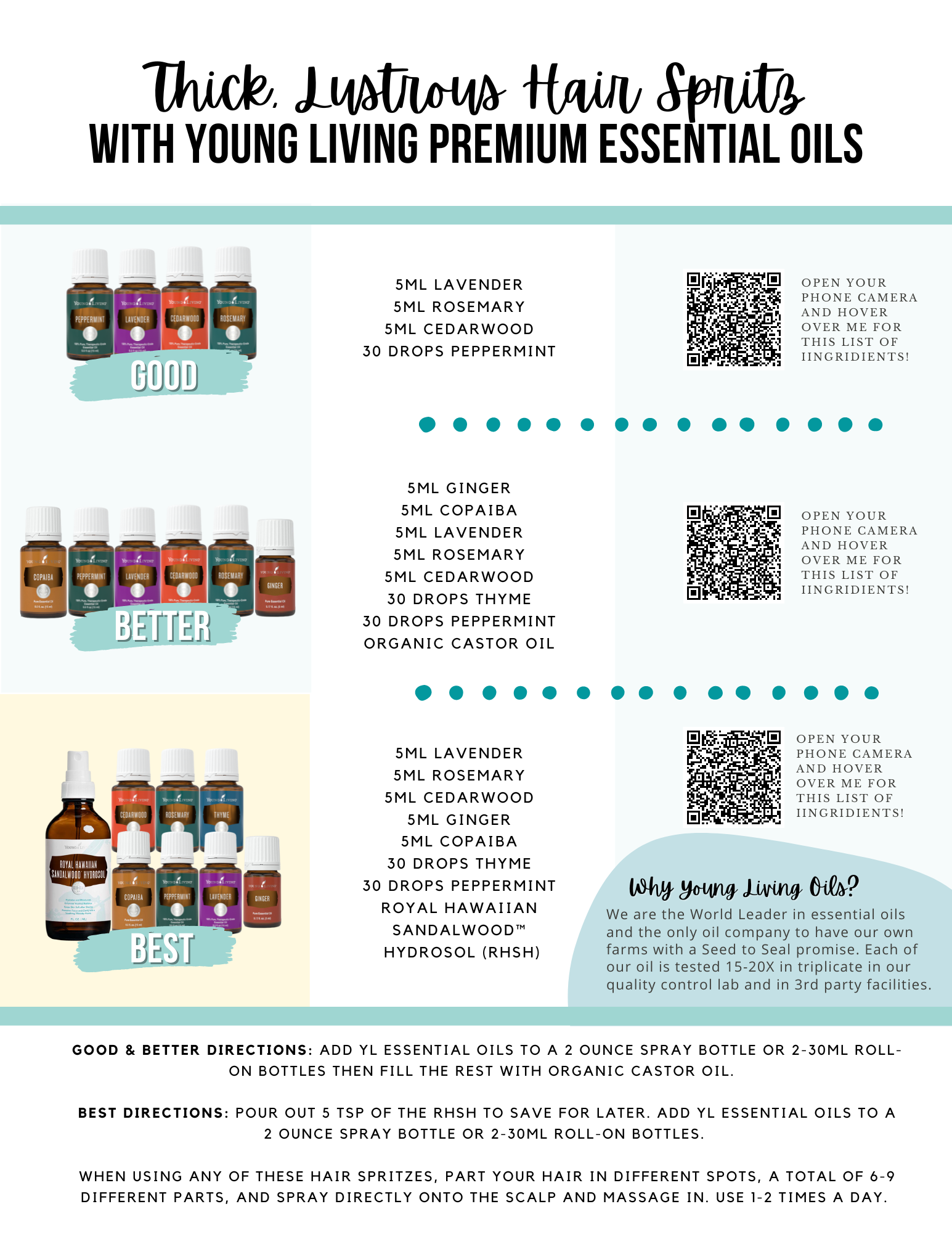 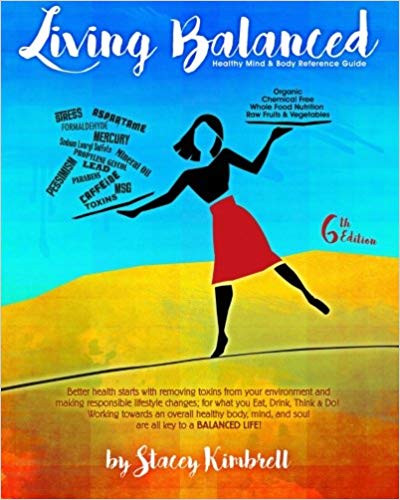 Better Health starts with removing toxins from your environment and making responsible lifestyle changes; for what you Eat, Drink, Think and Do.

Working towards an overall healthy

body, mind, and soul are all key to

1. Each strand of hair can contain traces of 14 different elements (including gold).

2. Hair absorbs oil out of the water, working as a natural sponge!

3. Human hair is used by groups of eco-friendly volunteers to clean up oil spills.

5. The amount of weight an entire head of hair can support is equivalent to 2 elephants, or 2 TONS!

6. All of the hair follicles you’ll ever have were formed when you were a fetus (at 5 months).

7. A single strand of hair can tell you what’s in your bloodstream, such as medicine, drugs, and minerals.

8. The only thing that CAN’T be identified by hair is gender.

9. Healthy hair can be stretched up to 30% of its length when wet. If hair does not stretch back to
it’s original state, it’s lacking protein. If it snaps it is either over-proteinized or lacking moisture.

11. The most common hair color in the world is Black, and the rarest is Red (1% of the population).

13. All the hairs on an average person’s head, equates to over 10 miles of hair growth in 1 year.

15. Hair cross-sections can be used to determine race and ethnicity:

17. Black hair is the most common hair color.

18. A single, healthy strand of hair can withstand about 6.5 pounds.

19. A strand of hair is stronger than a copper wire of equivalent diameter.

20. The only part of hair that is not dead is within the scalp.

21. The common thought that hair continues to grow after death is a MYTH!

23. Each hair strand has its own muscle, nerve, and blood supply.

26. Chemotherapy causes the hair to fall out because it is intended to eliminate cells that replicate
quickly. Since hair follicle cells grow and divide quickly, they are adversely affected.

27. The harshness of ammonia causes the hair to rise to such an irreversible pH, that the cuticle will often          have a hard time closing – causing fading and imminent damage. Oway Hcolor does not use ammonia.
28. Only 3% of the world’s population has natural blonde hair.

One of my favorite verse is....  My people are destroyed for lack of knowledge HOSEA 4:6
I like to add... not for a Lack of Love, nor Prayer, nor Faith, but a lack of knowledge!
LET'S GET YOU EDUCATED!!